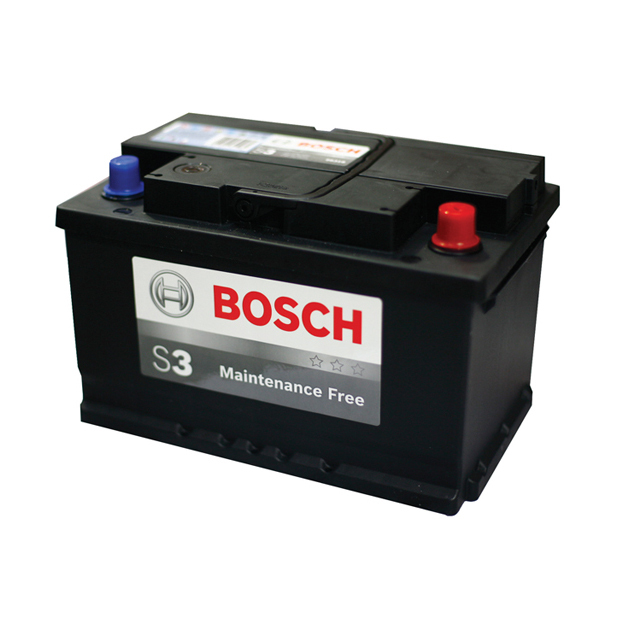 What you need to know before you buy a car battery?

The range is between 330 CCA for a small cars up to 920  CCA for a large cylinder engines.

CCA is great for comparing battery performance in cold climate areas, but in hot climates lead-acid batteries with extremely high CCA ratings may actually have a shorter life than those with lower ratings.

The discharge load in amperes that a new, fully charged battery at 0℃ (32 degrees F) can continuously deliver for 30 seconds while maintaining a terminal voltage equal to or higher than 1.20 volts/cell.

If listed, For a 12-volt battery (six cells), RC is the number of minutes it can maintain a voltage of 10.5 volts with a 25-amp draw; therefore, a “75-minute” battery lasts 75 minutes under these conditions. The bigger the RC, the better; modern cars with lots of accessories can benefit.

The range is between 4o AH for a small car up to 110 AH for a large cylinder engine and many accessories. This one’s a little tricky. Sometimes also known as the “C20” rating, usually you’ll see this on a deep-cycle battery sticker. It’s a measurement of how much energy a battery can deliver continuously for 20 hours at 80 degrees F without falling below 10.5 volts.

In the real world, “total discharge time and load applied is not a linear relationship. As load increases, realized capacity decreases. This means if you discharge a 100 amp/hr battery by a 100-amp load, it would not give you one hour of runtime. On the contrary, the perceived capacity of the battery will be that of 64 amp-hours.”

An SAE-specified measurement of the battery’s ability to withstand repeated discharge/recharge cycles. Deep-cycle batteries are typically used on race cars without an alternator that require a between-rounds recharge, or in a street car that sits in a parking lot for hours with a high-amp stereo system on and the engine off.

Most batteries have a date code, usually a long string of numbers and letters that show when the battery was purchased. One row of one- or two-letter codes indicates the month, the other row of numbers is the last digit of the year.

An AGM battery has a depth of discharge of 80 % versus a standard flooded battery which has a DOD of only 50 %.

Is an advanced lead-acid battery that provides superior power to support the higher electrical demands of today’s vehicles and start-stop applications. AGM batteries are extremely resistant to vibration, are totally sealed, nonspillable and maintenance-free.

AGM batteries are a maintenance free alternative to traditional flooded lead-acid batteries. They are designed to provide powerful bursts of starting amps and run electronics for a longer period of time.

Users should take care when charging this battery as over and under charging can affect their life and performance. AGM batteries perform most reliably when their use is limited to the discharge of no more than 50% of battery capacity.

It is a popular choice for starter batteries. This is because it has low internal resistance and can provide high current loads quickly. AGM Batteries are also being used as start-stop batteries in modern cars. this is due to flooded batteries not being robust enough to handle the repeated cycling in start-stop applications which can cause the battery to fail after only a couple of years use.

While flooded batteries do require maintenance, if proper care is taken this battery type will last longer than many of their counterparts. 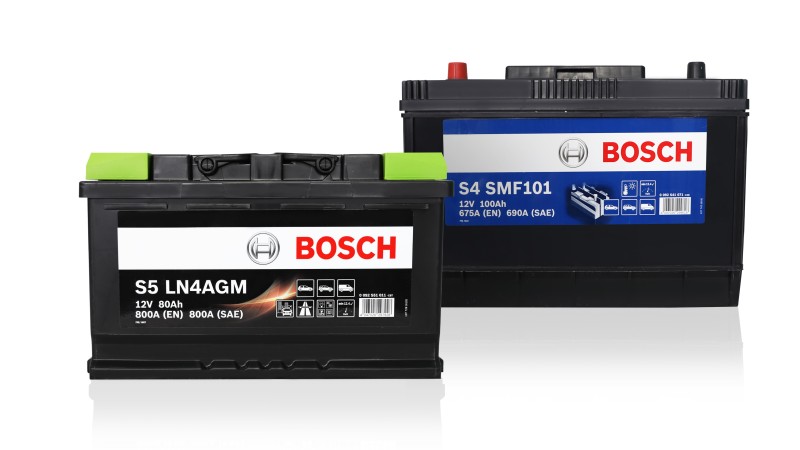 Symptoms of a flat battery.