Motor oil or engine oil is an oil used for lubrication of various internal combustion engines. The main function is to reduce wear on moving parts; it also cleans, inhibits corrosion, improves sealing, and cools the engine by carrying heat away from moving parts.

Not all engine oils are created equal.

You need to ensure you are using the correct grade and type of oil within the ELF lubricants range.
If you are unsure of which to use, for your specific vehicle application:
– Check your owners manual or contact your closest e-CAR workshop

Elf lubricants owe their identification with excellence, performance, records and countless victories in part to their history, the story of a brand created 50 years ago.

A year after the brand’s launch in 1967, the motorsports saga began with the Matra-Elf team, which won a French Formula 3 Championship title with Henri Pescarolo. The record-setting machine was off to the races. In 1969, Jackie Stewart took the first of his three Formula 1 world championship titles at the wheel of the Matra MS80, with the Elf logo prominently displayed.

Begun in 1968, the special partnership with Renault helped Elf take home 18 Formula 1 drivers’ and constructors’ world championship titles and grew beyond racing through a major marketing agreement to recommend Elf lubricants for Renault vehicles. Other major partnerships have been formed since, with constructors including Kawasaki, Alpine and recently the reborn, legendary British motorcycle brand Brough Superior.

Elf oil for Trucks and Busses

ELF HAS RECENTLY INTRODUCED A NEW RANGE OF AGRICULTURE PRODUCTS 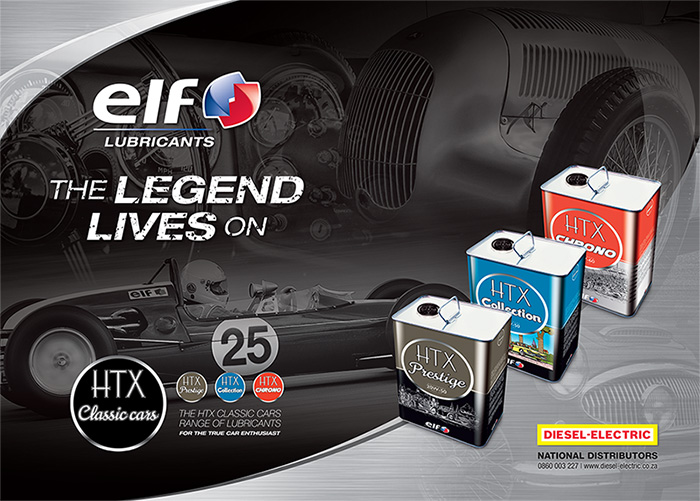 There are three types of engine oil/3 types of motor oil:

Sometimes, 4 types of car oil are mentioned: mineral, synthetic based or semi-synthetic, synthetic technology, and 100% synthetic.

If you found water in the oil, this water engine car section is for you!

Water in car engine?
Water should never be allowed to get into the oil in your engine or gearbox. Otherwise, it will result in significant foaming, dramatically reducing the product’s lubrication properties.

Water in the engine – Water can get into your oil sump in two ways:

Water in motor oil can cause serious damage to your engine – the oil will be denatured and no longer effectively cooled.
Contact your e-CAR service centre as soon as possible.